So guys, has anyone’s life turned out as they hoped, and in the timing and fashion they hoped it would?

Well, for me and those close to me it really doesn’t seem to be the case. For most of us, we’re kind of surprised, kind of disappointed and maybe kind of sort of a little dissatisfied with how things are turning out. So I generally get a “meh” type answer with a slight tilt of the head and shoulder shrug when I ask that question. Generally it is a “I’m making lemonade out of these lemons” type of answer. (Okay but who is giving out all these lemons man???)

And honestly I could say the same for me. There is so much I am grateful for, so much God has blessed me with but also so much I am frustrated and disappointed by. Now I use the word ‘grateful’ very deliberately because the older I have gotten the more I have realised that life, the world, and most of all God does not owe us anything. There is no debt we are here to collect. I know that might sound fatalist and morbid but hear me out. 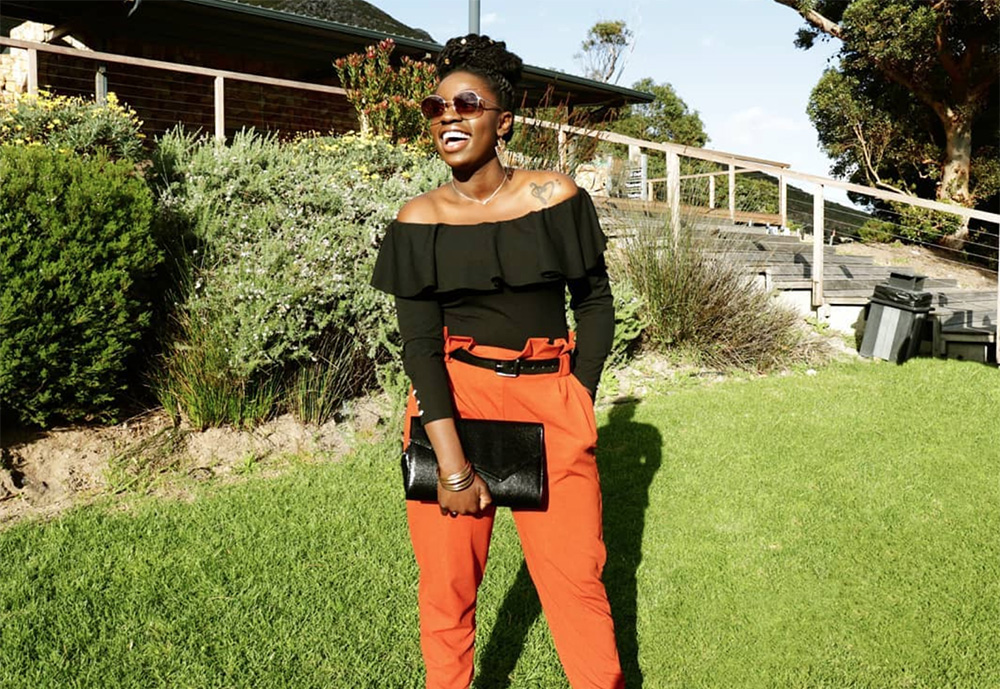 See the thing is, looking back at my life – when I made my plans I didn’t realise it but I worked and plotted based on the HUGE and VERY WRONG assumption that all of life surrounding mine would bend and adjust in order to be in the perfect in rhythm and pace to meet my desires. You get what I mean right? So let’s say you wanted to married by the age of 25 years old. That means you would have to meet the person, get to know the person, decide to date and love the person enough to want to marry the person, bring up the marriage talk and hope for a positive response. Parallel to that. said person would have to be ready to marry and commit to you too in that same timing and not be on some “I’m too young for this” tip. And all this must happen before you check the box that says 25-30 in that church form you are filling in. Because why? “Because thats my life plan Lilly, that what must happen Lilly!”

Please know I am not dismissing or mocking anyone. If you knew some of the goals and timeframes I had, you would laugh at me like that rowdy kid who laughed at annoying school teacher who tripped and fell in front of everyone. I feel like we all have that memory right.

See I just think there’s so much assumption in how we operate? We can all look at the next person operating in extreme pride and arrogance and say “you know life doesn’t revolve around you” however we forget to remind ourselves of that as well. At least I did, and still sometimes do. Because fam, life doesn’t revolve around me (you), not one bit. We are not at the centre as we would like to believe we are.

It is full of variables and inconsistencies and things that come out of nowhere that most of the time we are usually just improvising or trying to get as close to our goals as possible. 25 becomes 30, which becomes 40 which becomes “as long as I am alive there is still time to get there right?”. And if we get there at all, wherever “there” is for you it’s a huge celebration, of which it should be. Why? Because so much works against us all of the time.

But sometimes things do work out

I had a friend who went for a big job interview last year. She arrived at the building a whole hour early with the aim of prepping herself in the car for 30 minutes before walking in. She did just that and walked in, pleased with herself that she was 30 minutes early (but on time) for her interview. Only to find she was in the wrong part of the building and spent the rest of that time running around trying to find the right venue with very little assistance. She eventually found it and walked in sweaty and panting to an unimpressed panel of interviewers. We met later that day and she walked in my office dejected, chocolate in hand ready to denounce her commitment to her latest diet, convinced she had flunked the interview. Fast forward a few weeks later we found out she got the job, hallelujaaaaaah! We were so happy for her though I’ll be happier when she some day spends her riches on me but thats a story for another day. Now that’s her story but I’m sure we have all had experiences where life got in the way just like it did with her and the ending right out sucked.

Now before we all decide to call it quits on our lives and binge on chocolate for the rest of our days, let’s slow down. I am not saying we should not bother to have hopes and dreams, no, that goes against the very core of who I am. However I do think we need to be prepared to face opposition and to put up some sort of a fight no matter how gifted and hard working we are. We must be prepared for some type of resistance. Let’s go in sober minded about what this life is really like.

See thats what I failed to do in the past so I was genuinely and very naively shocked when things wouldn’t work out in my favour. I was really immature, entitled and somewhat spoilt but thank God he is patient and faithful and allowing all these things to sanctify and grow me.

So yeah I may be dissatisfied about a few things and it may be hard to say “yes” when someone asks me “are you happy?” Most times I have to look around, see all the blessings I have, like you taking time reading this, be grateful and say in actual fact “yes, yes I am”. Does it nullify the other issues of life I face? Not at all but it helps me realise life isn’t ALL bad. It really isn’t.

Do you have some stuff you could be more grateful for? Let me know in the comments below